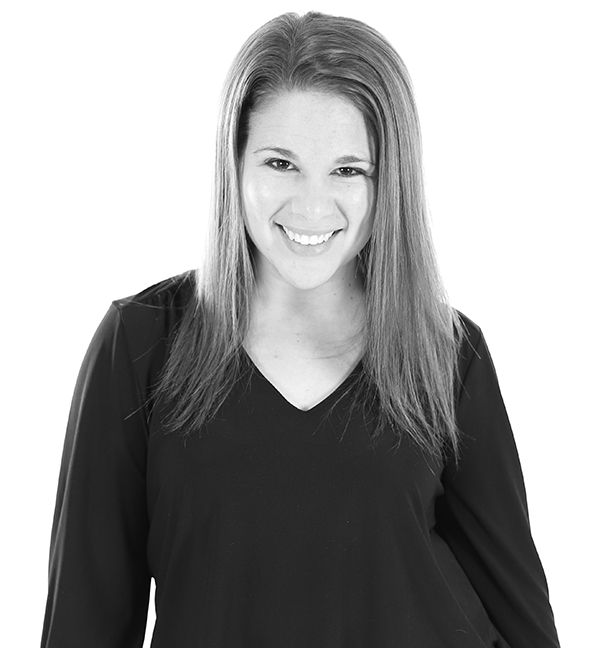 Brenda is from Raleigh, NC and has been dancing since the age of 3. She has trained in all styles of dance including tap, jazz, contemporary, hip hop, ballet, and clogging. Brenda began teaching dance 15 years ago and owned and directed Rhythm Savvy Dance Productions in Garner for 3 years. She also has choreographed and taught for many studios in the area. Brenda’s dances have competed in regional and national competitions, receiving stand out awards including, overall choreography, technique, and highest score of the day.

In addition to the private studio, Brenda has traveled as a Dance Camp Kid to assist Joel Ruminer’s Dance Camp for two summers. She had the privilege of assisting legends like Tom Alexander, Marcus Alford, and Dustin Phillips. In 2005, Brenda started training with Gene Medler, founder of the North Carolina Youth Tap Ensemble. She also furthered her training through conventions like Jump, NUVO, 24 SEVEN, and NYCDA.

Brenda is a 2009 graduate of Meredith College where she majored in Accounting with a Minor in Dance. She served as the assistant to the dance director for 3 years and received an “Outstanding Service Award” for her work. She is the cofounder of the Meredith Tap Ensemble (now MJTCo) and choreographed and performed for Danceworks and the Tap Ensemble Concerts.
In the summer of 2010, Brenda was a Summer Intern for Broadway Dance Center where she concentrated in Tap under Michelle Dorrance, STOMP! Performer and founder of Dorrance Dance. Brenda also was highlighted in the “Step Up 3D” promo video directed by Derek Mitchell in conjunction with Disney. While in New York, Brenda had the privilege of studying in all genres under Mishay Petronelli, Jared Grimes, Anthony LaCoscio, Chio, and Derek Mitchell. She also interned with the Pulse on Tour both working in the office and behind the scenes at the New York Summer Intensive and Summer Workshop.

Brenda is a Certified Clogging Instructor as well as a NCHC certified judge. She trained with Cathy Lowry and Summer Fare for acrobatics for dancers. She has judged for dance competitions around the US. Brenda has been influenced by some of the best tap and clogging teachers in the country, Danny Wallace, Anthony Morigerato, Ayodele Casel, Mark Goodman, Scotty Bilz, Matt Sexton, Blake Dunn, and Missy Shinoski. She enjoys sharing her love of the art with her students. 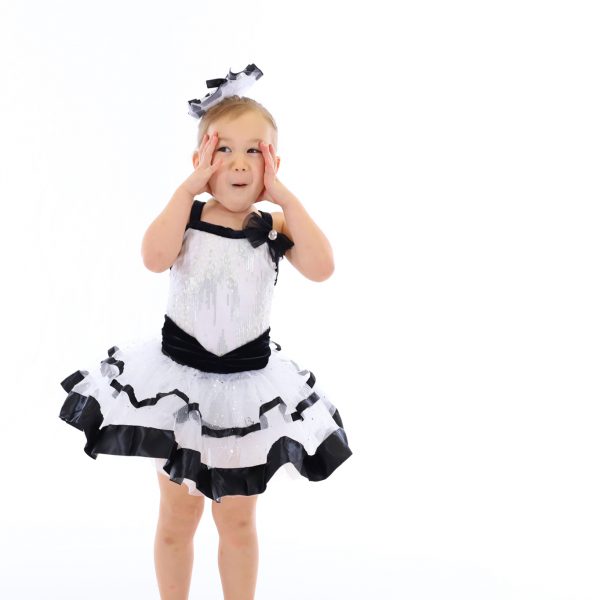 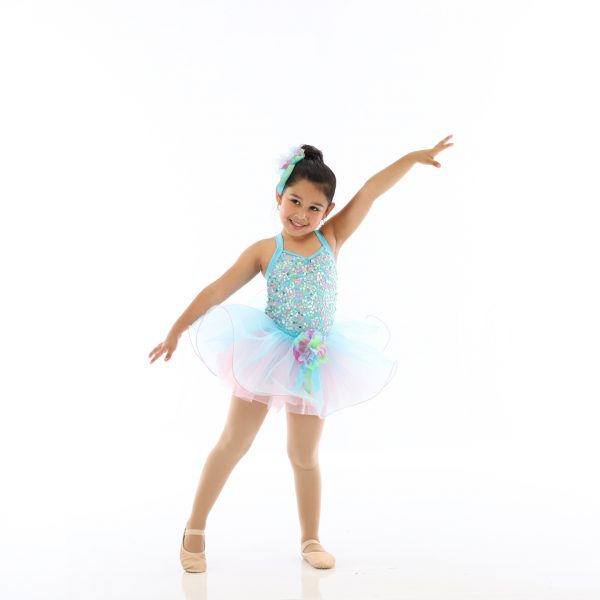 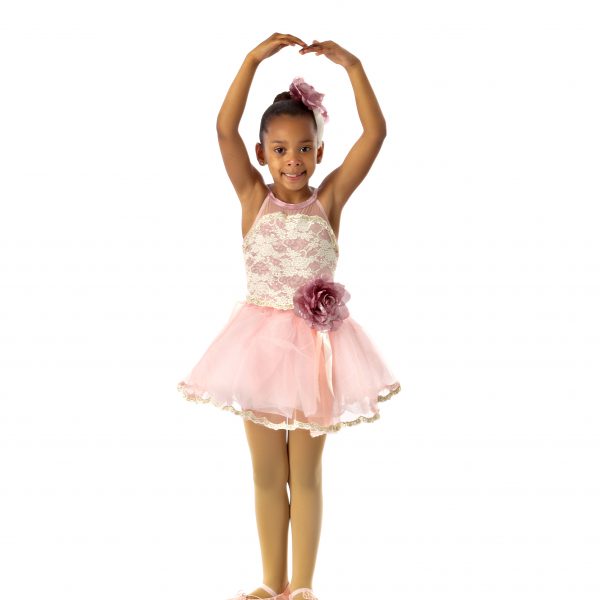 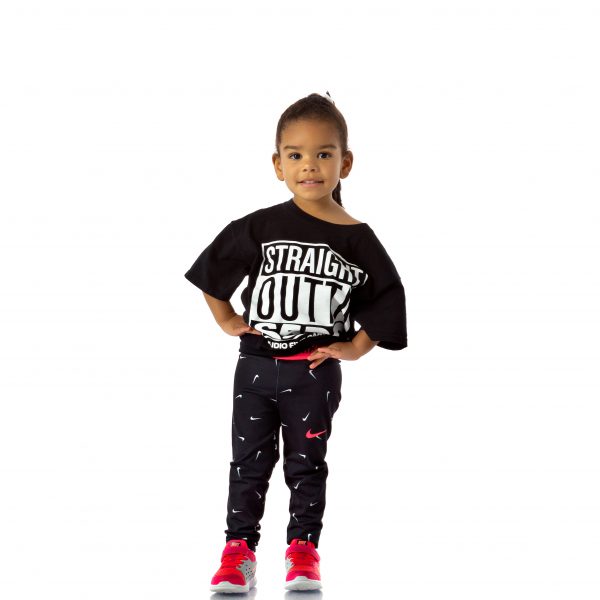 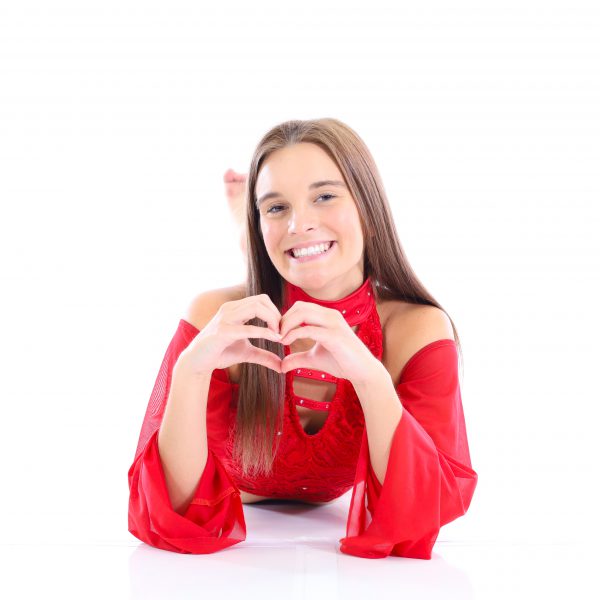 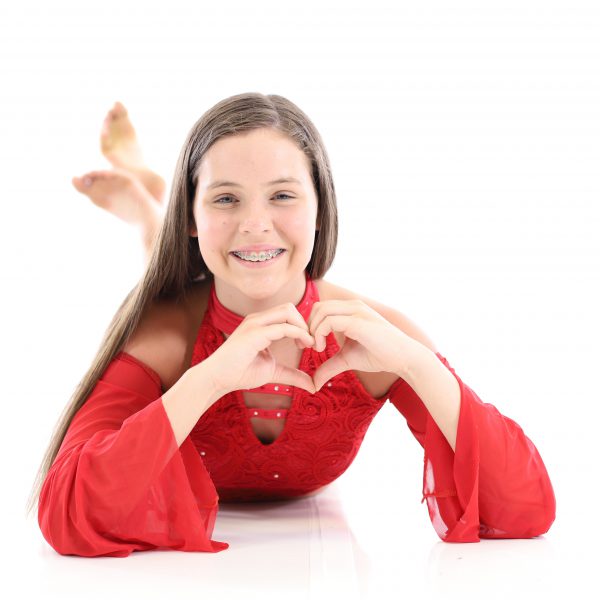 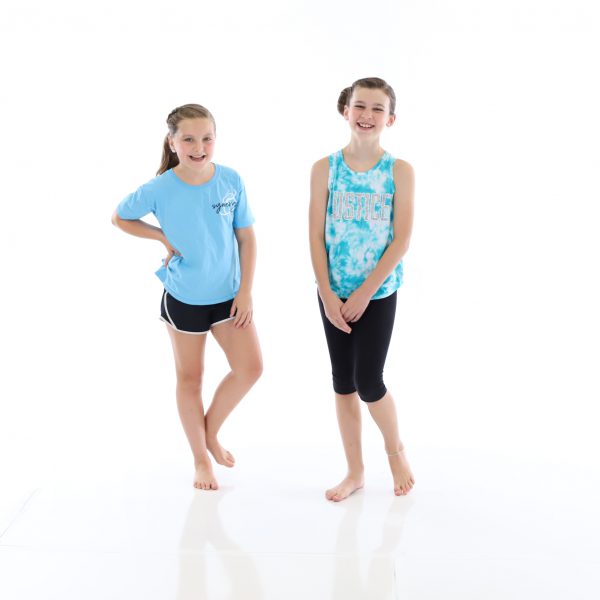 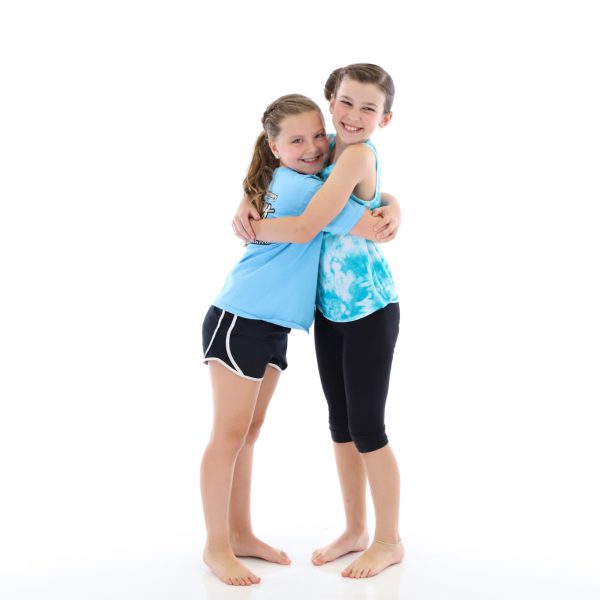