Originally from Connecticut, Heather has studied various styles of dance including Ballet, Jazz, Contemporary, Modern, Hip Hop, Tap & Acrobatics since the age of 2 1/2. She was accepted into The Greater Hartford Academy of the Arts Dance Department in 2005 to focus on her dance training for high school. Heather spent many weekends attending classes at Broadway Dance Center in NYC as well as workshops and conventions. She has trained and performed with many dance companies throughout New England.

While studying for her BS from Central Connecticut State University, Heather was the Senior Dance Competition Coach at Dance City & the Arts 2010-2014. She trained dancers ages 3-18 winning numerous awards and scholarships including 1st place choreography awards. She was awarded Star Systems Dance Competition Regional Top Teacher in 2011, 2012, and 2013. In 2013 Heather accepted a position at iHeart Radio as an Account Executive.

​Heather moved to Wilmington, NC in 2015 where she began working in the film industry as a production assistant. She worked on several television shows, feature films, and commercial content. In 2017 Heather became the Program Director at Carolina Gymnastics Academy and was a dance instructor at The Dance Cooperative as well as taught various workshops at surrounding studios. She also performed in local festivals including Dance-a- Lorus, Wilmington Dance Festival, Arts Sensation, and Lumina Festival of the Arts. Heather moved to the Raleigh area this past summer and currently works in the Wake County Public School System. In her free time she loves to hang out with her boyfriend Michael and their 2 dogs, practice yoga, and visit the beach! Heather is so excited to be joining Studio 5 Dance Company! 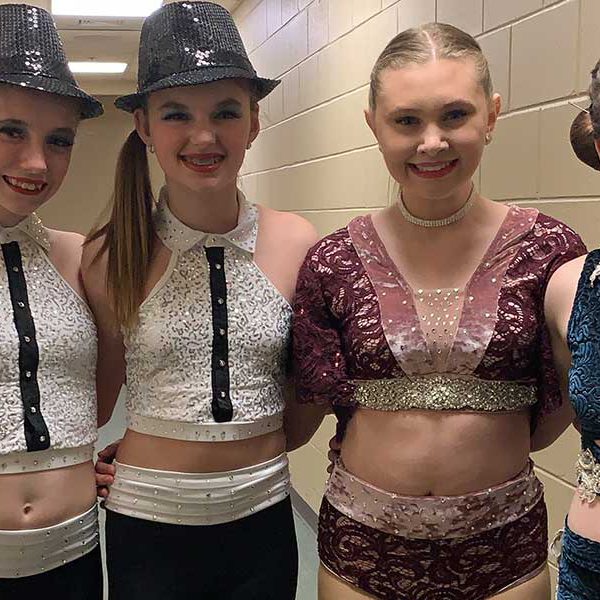 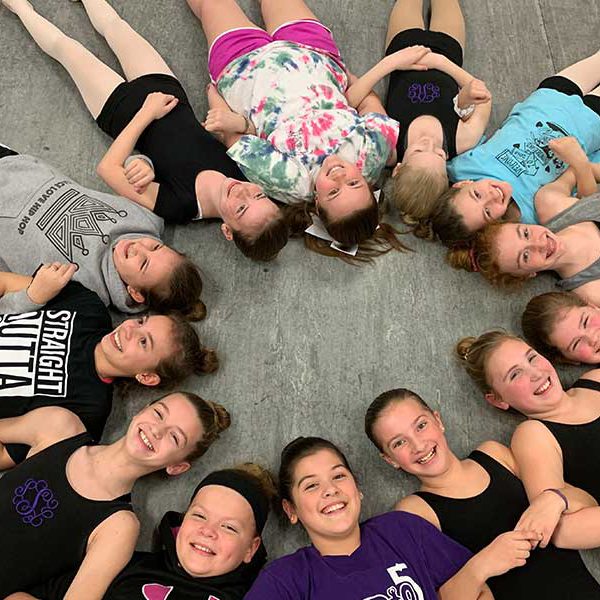 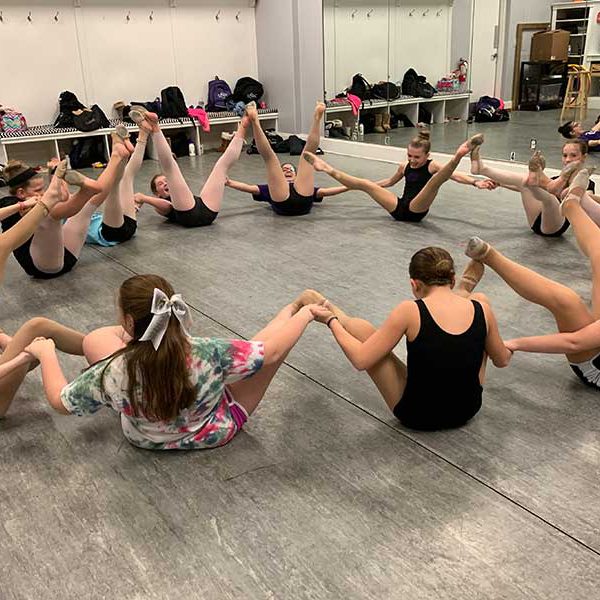 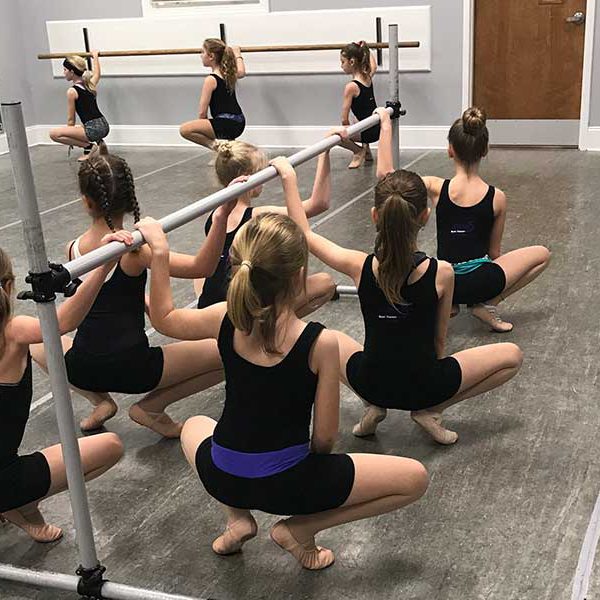