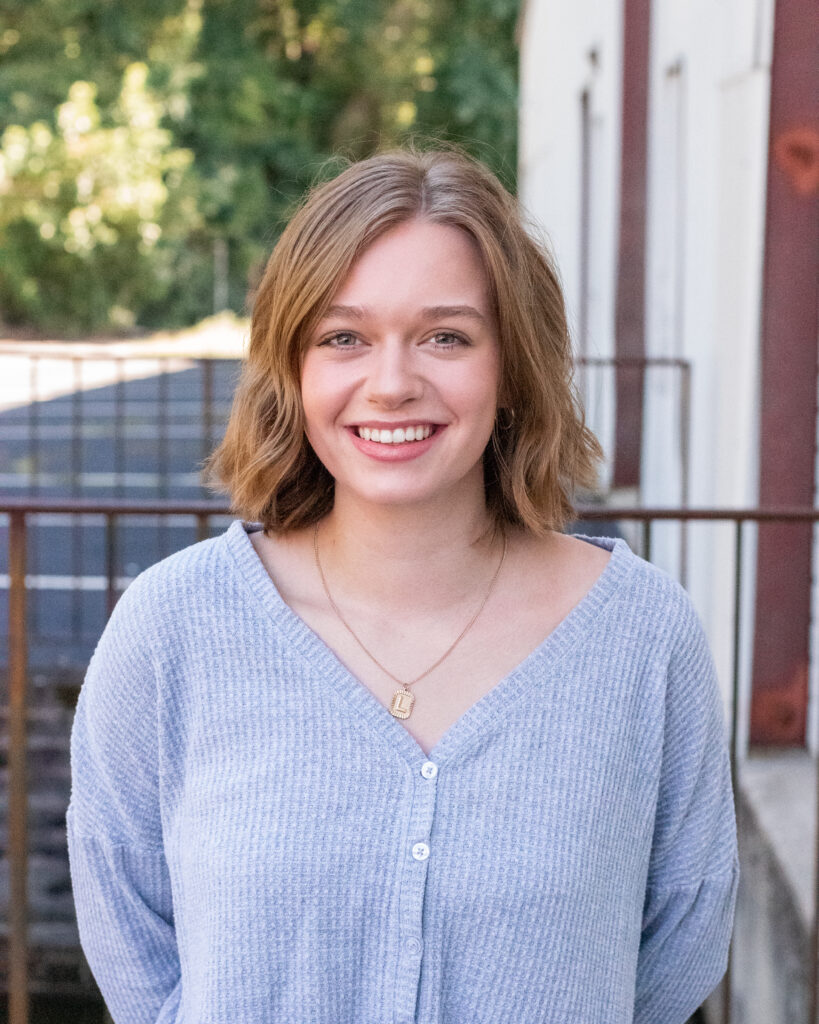 Lilly is from Minnesota and began dancing when she was two years old. As she grew up, she began to study more styles and eventually became a part of the competition dance world, competing in a team and individually. As a competition dancer, Lilly studied multiple genres such as jazz, tap, hip-hop, ballet, pointe, and musical theater. She continued to explore those for the remainder of her 12-year competition career. In high school, she was introduced to the world of concert dance and began studying at St Paul Conservatory for Performing artists. She grew in styles ranging from contemporary Indian, modern, West African, breaking, Haitian, etc. After high school, she graduated and began her BFA in dance at the University of Minnesota. She learned how to be a professional in the dance world and collaborate with others. Lilly has been given a chance to work with and learn from choreographers worldwide, audition for ‘World of Dance,’ and win several national championships throughout her career. ⁠