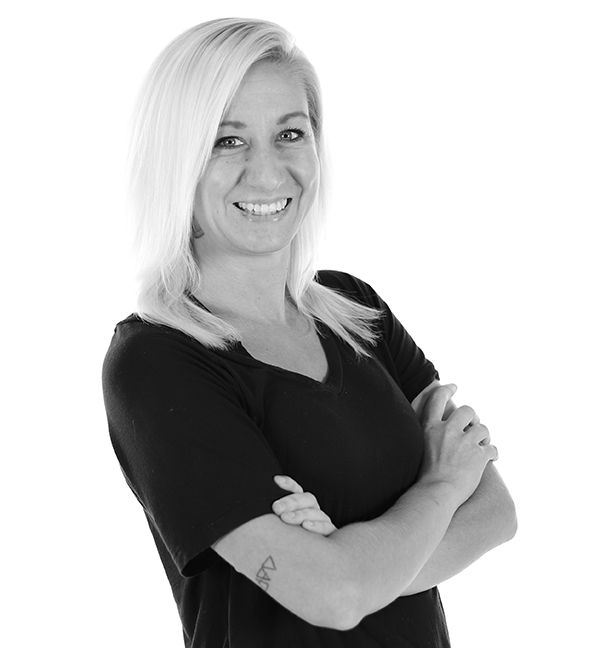 Originally from Brick NJ, Melissa Sue began training in dance and excelled early on in Ballet. By the time she was a teenager she was touring with Tremaine Dance Convention as an assistant in their now Pre-Professional Program.

She moved to Los Angeles at 17 to pursue a professional career and completed the EDGE Performing Arts scholarship program which concluded with her signing to BLOC talent agency. Some professional highlights include Tokyo Disney, The Curious Case of Benjamin Button, industrials for Nike and Reebok, and American Idol promotional work.

She found her true passion to lie in teaching and choreography and went on to teach Ballet, Contemporary and Jazz for Dance Rogue Dance Intensives. She was promoted within a few years to Tour Director.

She moved to Milwaukee Wisconsin to take on a coaching and directing position at Brookfield Center for the Arts, where she saw the most growth in herself as a choreographer and instructor. She went on to choreograph national award winning routines, start her own professional dance company, create a youth pre professional program, and take on the role of Artistic Director of teams. Melissa Sue is excite to join the faculty this season at Studio Five Dance Company. 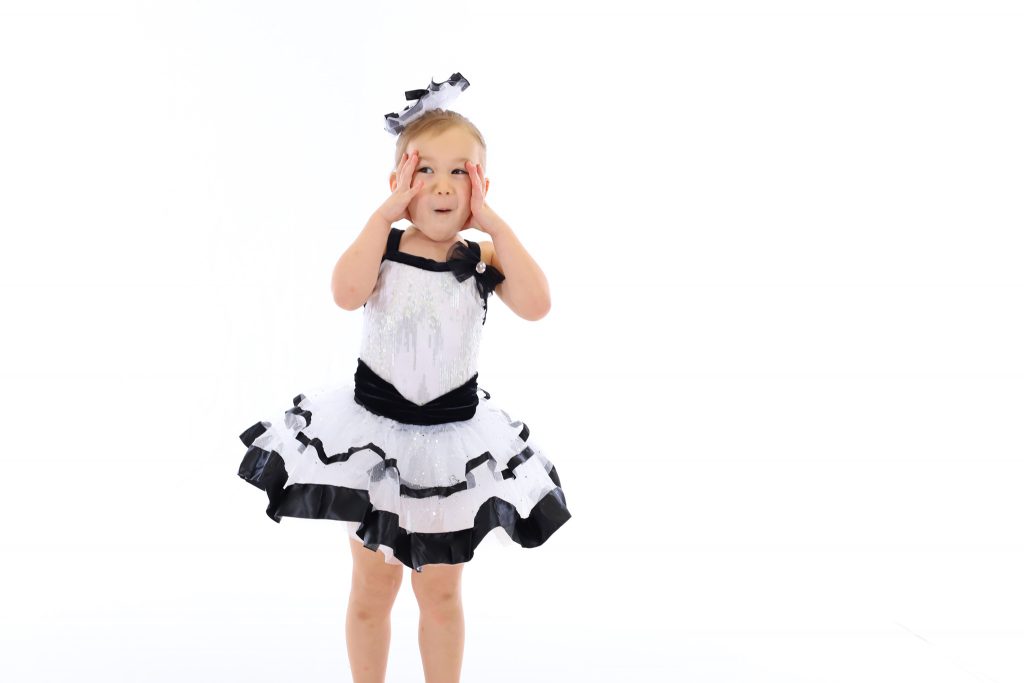 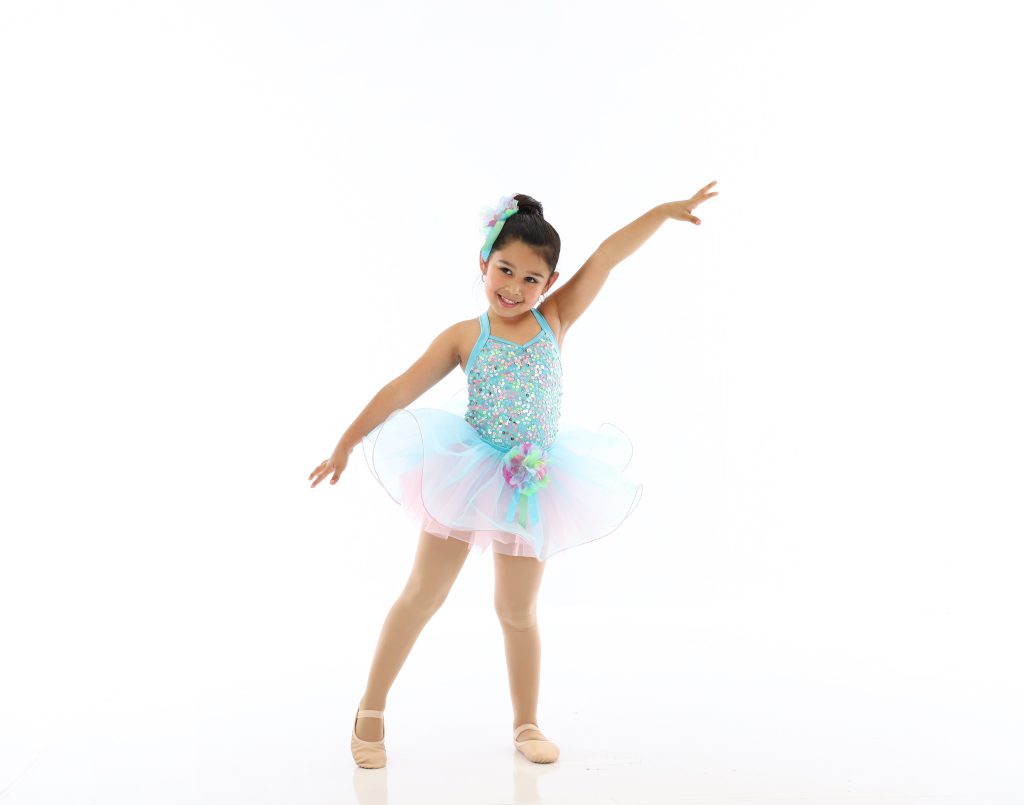 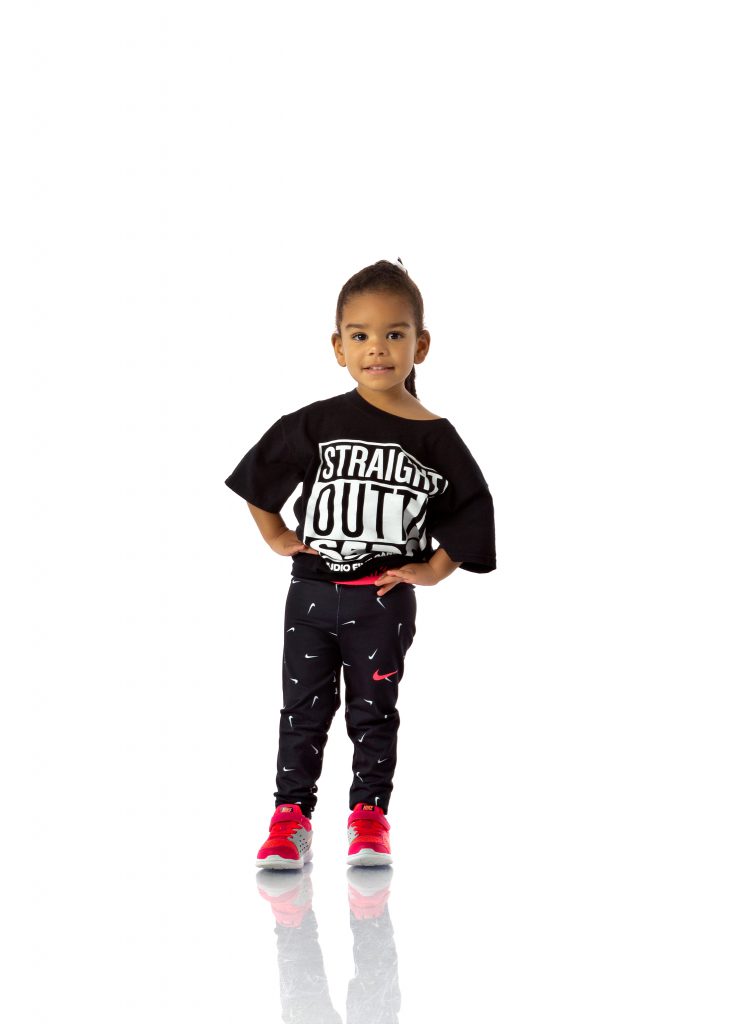 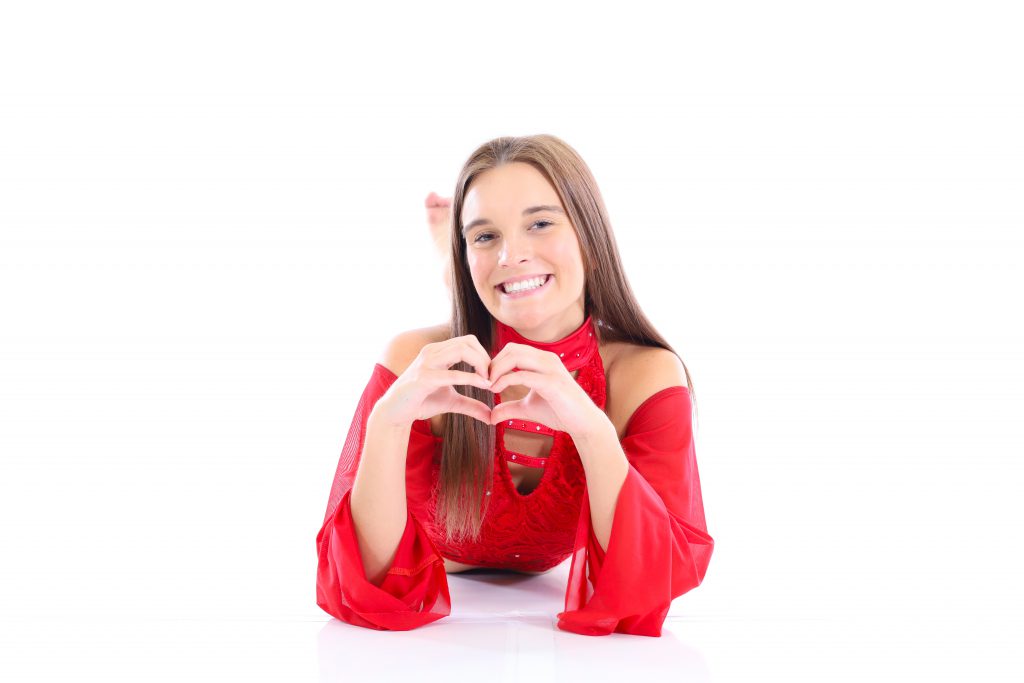 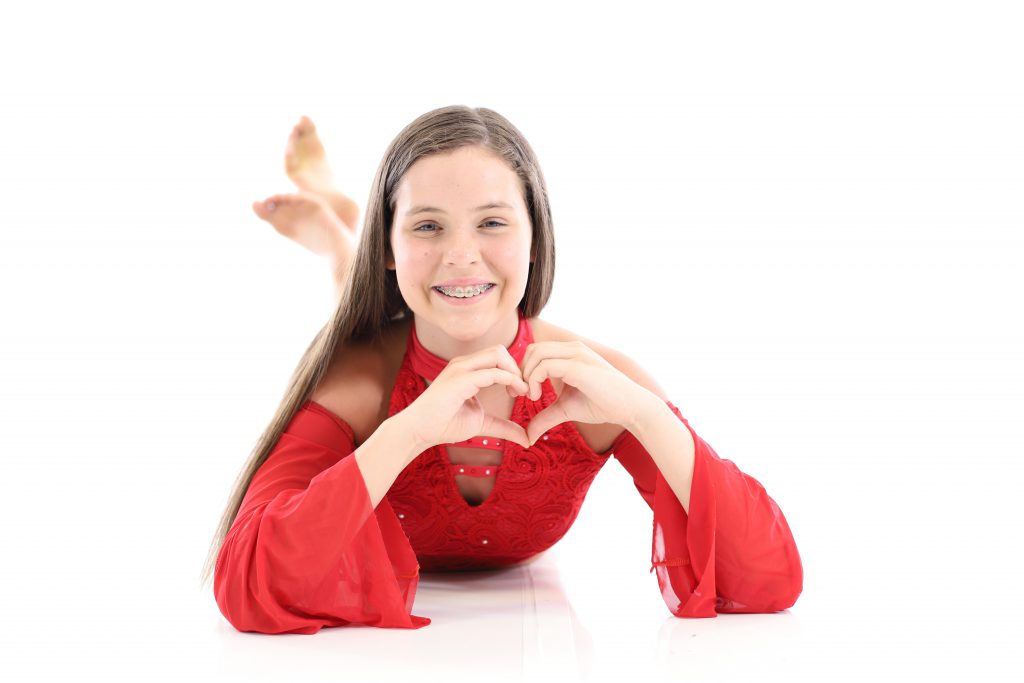 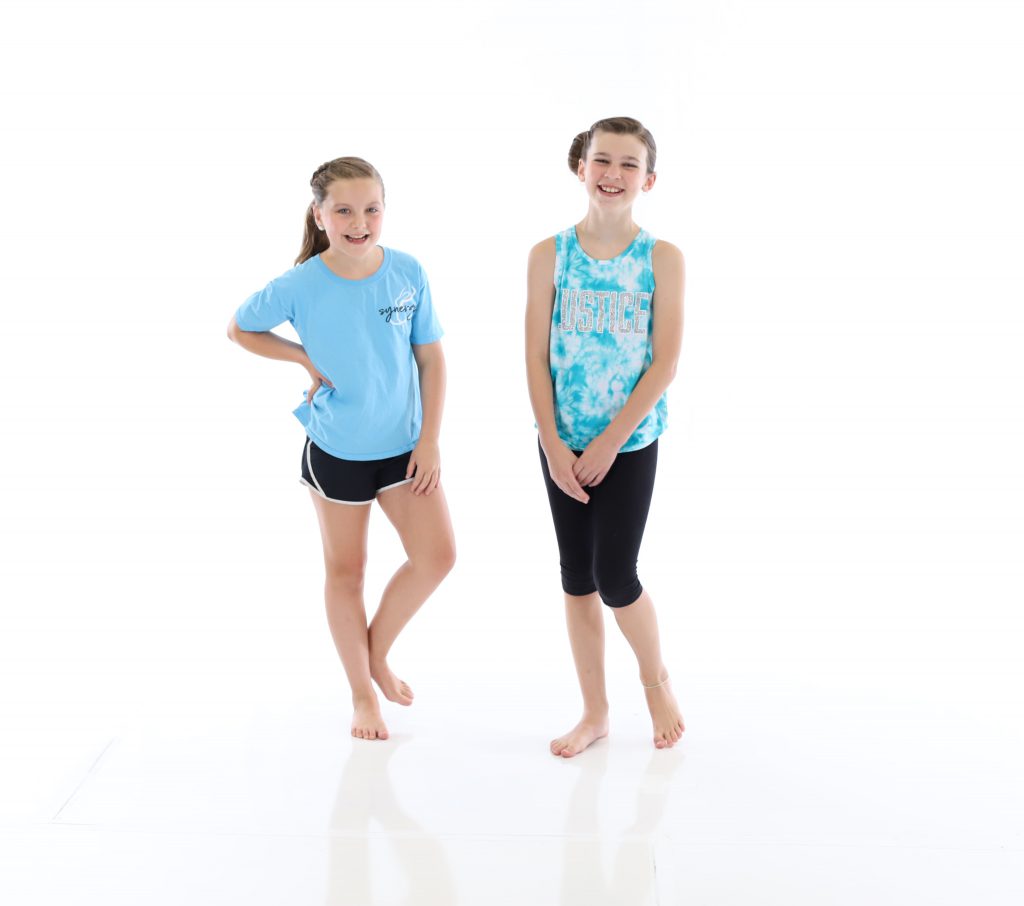 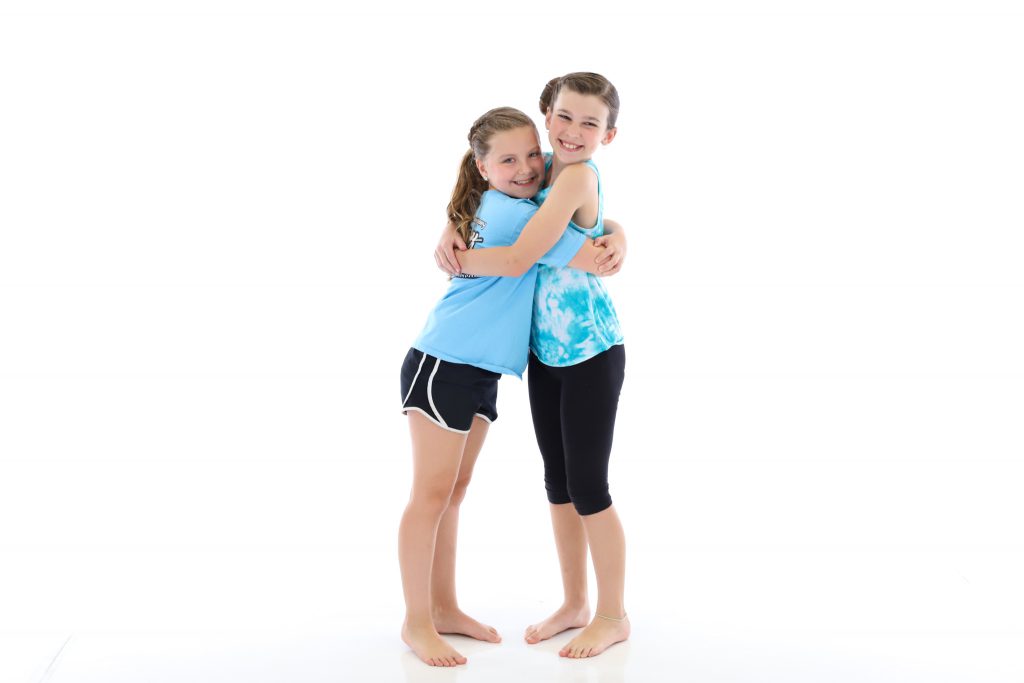