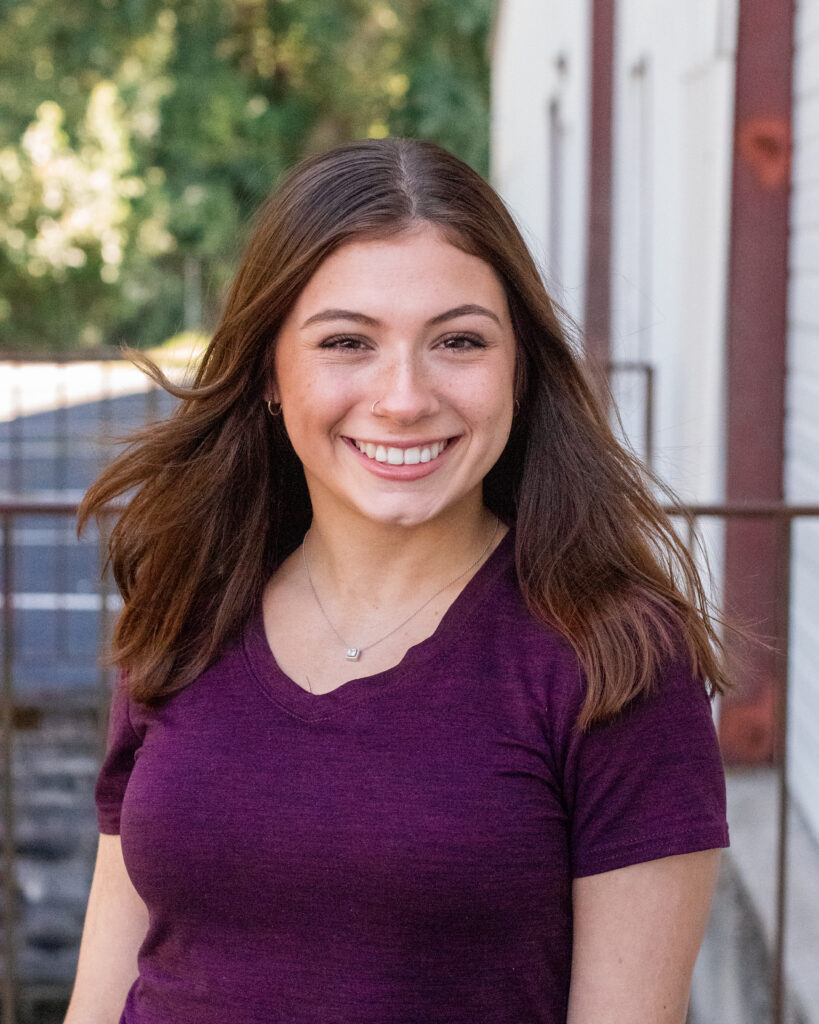 Jessie Rivera is originally from Newark, New Jersey where she began dancing at the age of 3. Jessie has trained at Studio Five Dance Company since she was 11 in styles including Jazz, Lyrical, Contemporary, Musical Theater, Ballet, Acro, and Modern. At her time dancing at Studio Five, Jessie had the opportunity to work with many choreographers such as Jake Tribus, Kacy Lee, Austin Taylor, and Cory Morgan.

She has attended conventions including Velocity and Showstoppers and multiple competitions, winning various awards. Jessie was a Spirit of America performer in the 93rd annual Macy’s Thanksgiving Day Parade. Jessie’s interest in instructing dance began at 13 when she was accepted in the Five Star Apprentice Program, which allowed her to assist a variety of members on our amazing staff. Along with this program, she was given the opportunity to be a student teacher here at Studio Five.